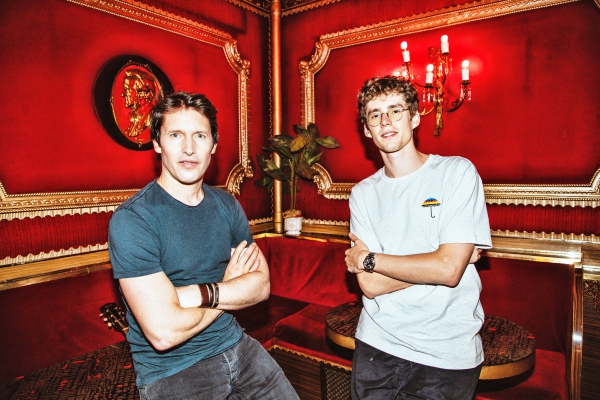 Lost Frequencies & James Blunt – ‘Melody‘ – After the multi-million-stream success of his previous releases – including the wildly fruitful melodies and raw vocals of ‘Crazy‘ – Lost Frequencies has returned with another definite dance music staple. Today, the Belgian superstar took to his own Found Frequencies label to release ‘Melody,’ his highly anticipated team-up with U.K. singer-songwriter, chart breaker and Grammy nominee James Blunt.

Drawing on his expansive electronic pallet and rare talent to pull in influence from outside the dance music spectrum, Lost Frequencies pays homage to country sounds by imbuing ‘Melody‘ with melodic guitar strums and by twisting Blunt‘s soaring vocal into a unique loop come the chorus, which flows around the rhythm like a waterfall.