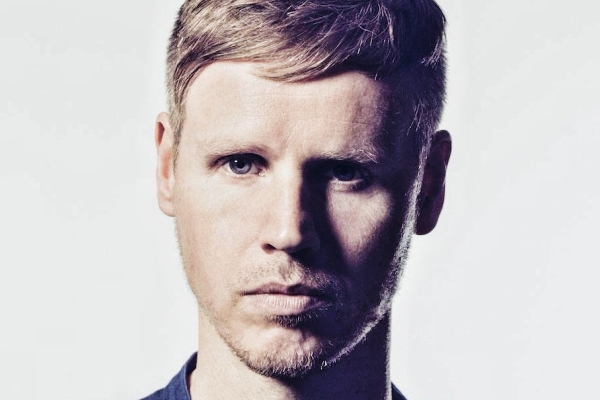 Joris Voorn – Concertgebouw Documentary – Joris Voorn‘s quest to do things differently reached a high point with his legendary performance at revered Amsterdam classical music venue Concertgebouw in September 2016, hosted by Audio Obscura. Now he releases a feature-length documentary film with extensive footage from the night plus insights into the life as a DJ and producer.

The beautifully shot film follows Joris in the build-up to the big event and intersperses extended sections of his set in the resplendent venue with sections where he discusses his life, career and background.

We see the house he grew up in and first learned to DJ in. We see him at home with his kids, talking about striking the balance between being a family man and a touring DJ. We see photos from his formative years and hear stories of his beginnings. We see him at work in his studio. All in all it makes for an intimate and touching portrait of one of house and techno’s favourite artists.