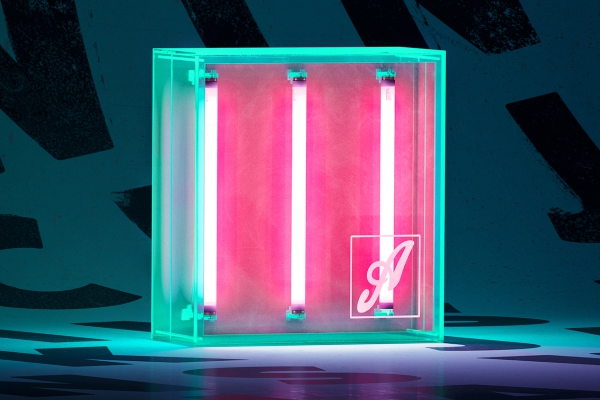 Jack Wins – ‘Freewheelin‘ (Remixes) – With the Original version currently clocking up streams and playlists additions, Axtone records presents a remix package aimed squarely at dance floors across the world and across thegenre spectrum.

Heading up the package is David Pietras, who, as part of the new wave of Swedish artists hasmade appearances on the likes of Size, Release, Code Red, BMD Ψ Friends and Bibliotheque releasing collabo-tracks with Corey James and Sebjak along the way. Fans of his progressive sound will not be disappointed!

France’s Syskey steps up next, fresh from his debut release on Tchami‘s Confession label with this remix a showcase of his uncompromising bass house sound that eschews the clichés, creating a completely new vibe for ‘Freewheelin.’

Breaking new ground for the label, Dark Heart is a fast-rising music producer and DJ from Los Angeles, California. His remixes for G4SHi and Blackbear have amassed millions of views on YouTube giant Trap Nation, with this remix sure to follow suit.

Closing up the package is France’s ​Nico de Andrea who alongside Mikael Weermets & Yasmeen found success with ‘I Found You‘ released on Tiësto‘s Musical Freedom, here hedelivers his take on Caitlyn’s vocal injecting his ​groove ​club​​sound with typical aplomb.