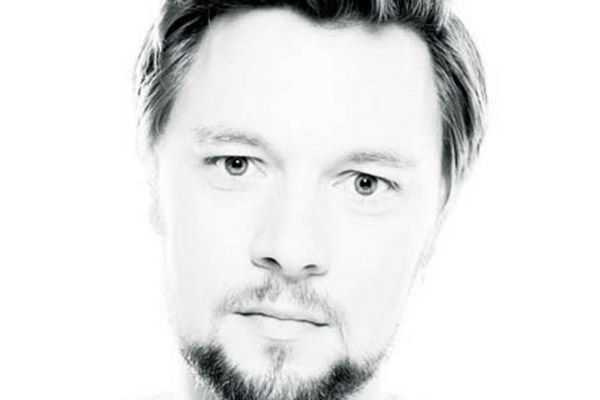 We’re hyped to have spoken with TheFatRat about his latest single, which he finally released after a scavenger hunt for his fans to help identify it. He touches on ‘MAYDAY,’ his fans and what he has coming next on the horizon.

Thanks for taking the time to speak to us! How pleased are you that you can finally talk about your new single?

It’s quite a relief. I could not talk publicly about the single for so long because it would have spoiled our teaser campaign we did. We built an Alternate Reality Game to promote the single, it was a scavenger hunt where fans had to decode cryptic messages left across a number of different YouTube channels.

How do you feel your sound and influences have changed along the way since starting out, and are they constantly evolving?

Looking back at my first remixes from 2012 I can say that my sound has definitely have been evolving. It’s been the biggest challenge to me but at the same time the biggest fun. Once I find a new and interesting direction I explore it but at a certain point I need to do something completely different.

It’s all about intense emotions. People often tell me that my songs make them feel like they are on an epic adventure. That’s exactly what I am aiming for.

I’ve been working on a music pack for the video game DOTA 2 recently. Due to that I’ve been listening to John Williams for hours upon hours a day and also the composers that inspired him, like Wagner or Dvorak.

What did you enjoy about making your ‘MAYDAY’? How did you begin working with Laura Brehm?

There were two top-liners who wrote ‘MAYDAY’ with me in New York. Writing with me can be really annoying because I rewrite everything a thousand times before I’m happy. But they were awesome, very dedicated, and had no problem scheduling follow up sessions to work on the song until it’s on point. The work with Laura started on my song ‘Monody.’ Everything had been finished on the song except I wasn’t happy with the vocals even though I had already done five recording sessions with different vocalists already. Laura came in and absolutely killed it, and I’ve loved working with her ever since.

Where did the concept for the scavenger hunt come from? Was it hard to execute?

I had the initial idea years ago. But it was such a great fit for the song ‘MAYDAY’ so we decided this was the perfect time to do it.  The execution went pretty smooth. Especially because some big YouTube channels helped, which I am very thankful for.

I just love making music! So the most fun for me is to get up every morning at 5:45, hit the studio by 6 and enjoy the flow.

I really want to be more social with my fans. So far I have been pretty lazy on social media with no Instagram at all and Facebook updates only every few weeks. The last few weeks I have been changing that. It feels fantastic to be connected to the people listening to my music.