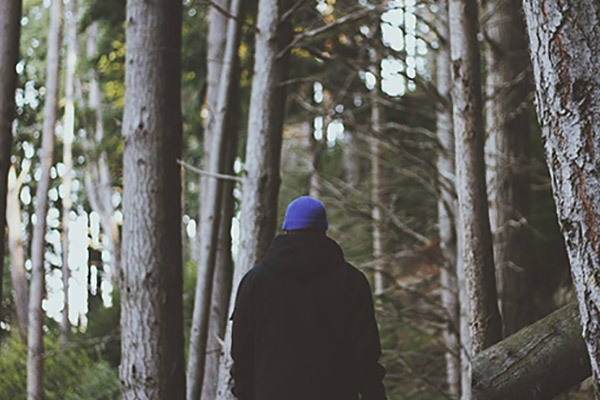 We are still playing ‘Save Tonight,’ an update on Eagle-Eyed Cherry’s hit of the same name. With this in mind, we sought out its producer Jayddyn to have a chat about how he decided to create his version.

I started out making music when I was still in school, so since then I have always been involved in writing, producing and performing.

Absolutely! I am the type of guy who gets easily bored of doing the same thing over and over again, so I am constantly looking for exciting new ways to explore musical styles as well as combing them in new interesting ways. I have always been drawn to distinct emotional vocals that I liked to combine with acoustic instruments. But lately I have also been working on more energetic and electronic tunes, which is pretty fun as well.

Well, it is always hard to describe your own style, but there are definitely a couple of things that I try to infuse into every song: a great vocal performance, emotion, of course a vibe you can dance to and a certain element of surprise.

Sofie Tukker’s ‘Batshit’ is just right up my alley. Currently on repeat. ‘Bad In Common’ by SHY Martin is a great pop tune and I just love her voice.

What did you enjoy about making your edit of ‘Save Tonight?’ How does it feel to have reworked such a classic?

This one took me a while to figure out! When I recorded the vocals there were just some basic piano chords, nothing else. The vocal performance was great but I had to let it rest for at least three months before inspiration hit me. So, with cover versions I always feel this subliminal responsibility to do the original justice without being derivative. But I am really happy with how it turned out!

We shot the video for ‘Save Tonight’ last month and I had a great time on the set. Working with people who are passionate and dedicated is something I don’t take for granted, so I really enjoyed being surrounded by such a great team.

If you could give a producer just starting out one piece advice, what would it be?

Do everything yourself as long as you can.And ignore the naysayers!

I want to reach as many people as possible with my music and hopefully I will be able to play some shows later this year.

In this article:2018, Electronic, Jayddyn, Pearl Andersson, remix, Save Tonight