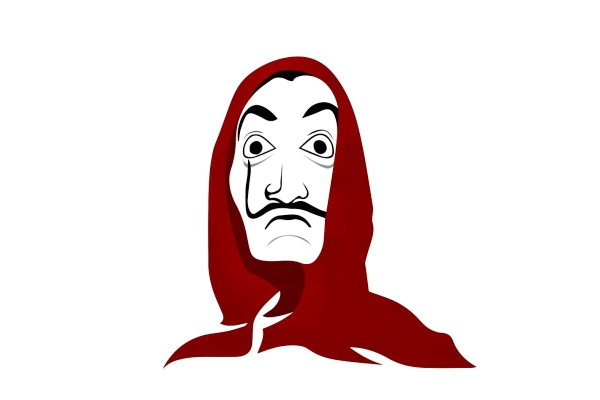 HUGEL – ‘Bella Ciao‘ Remix – The music genius HUGEL, defies the ordinary once more with his new remix of ‘Bella Ciao.’ Regularly remixing top Billboard tracks, HUGEL has quickly become the number one choice for amping up tracks with his own unique spin. However, ‘Bella Ciao‘ is not your usual remix, from mystery to history the song entwines an interesting story with the original song being released in the 1940s by the anonymous artist, El Profesor.

Inspired by the Netflix series “Casa del Papel,” the house banger is more than just beats and bass. The original song is a significant part of Italian history and has been dubbed the unofficial soundtrack of resistance against fascism by the Italian Partisans in the 1940s. Later adapted by Italy’s communist party, Bella Ciao came to be an iconic number across the world, picked up by various groups, from left-wing parties to anarchist groups. Bella Ciao has been translated into countless languages and with this release, HUGEL has again given the song a new life, which will ensure the song can be enjoyed by a new audience once more.