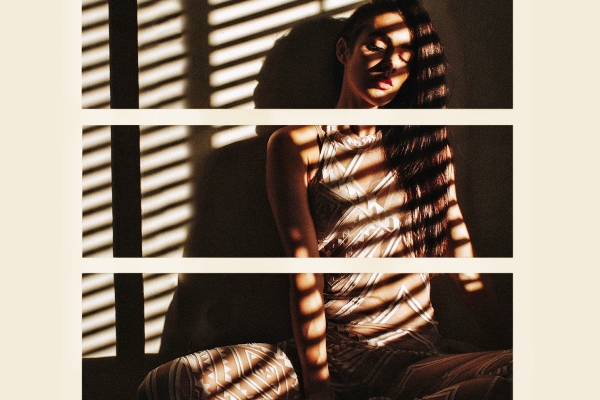 Hook N Sling – ‘Shoot Down The Sun‘ – Australian-born and LA-based beatmaker Hook N Sling has a proven history of hit records to his name. Having released acclaimed tracks including 2017 releases ‘If You’re Hearing This‘ and ‘Arms Around Me‘ with powerhouse producer Digital Farm Animals, among many significant collaborations alongside Dutch tropical house master Sam Feldt and Swedish sea-fox duo Galantis, Hook N Sling now returns with a brand new single ‘Shoot Down The Sun‘ out via Astralwerks.

Beginning with a gentle piano intro accompanied by smooth and silky vocals, the track comes packed with bouncy bass, body-moving beats, and a powerful wave of feel-good energy that results in a quintessential singalong tune. Showcasing his artistry for stellar production, ‘Shoot Down The Sun‘ is the ultimate springtime single. Fans can also expect a lyric video for the track soon.

With several platinum-selling records under his belt and dubbed one of the top 400 most streamed Spotify artists in the world, Hook N Sling‘s future is looking brighter than ever.