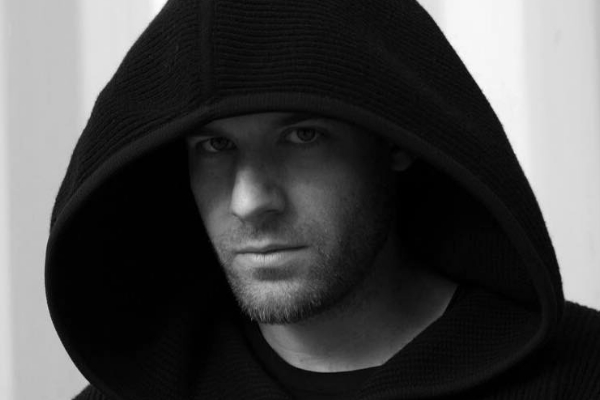 Ever After Music Festival 2018 – Lineup Extension – As festival season quickly amps up for Summer 2018, Ever After Music Festival is thrilled to surprise fans with an extended line-up and special back-to-back (B2B) performance from Downlink and Space Laces. The festival will also feature a second drum and bass (DnB) stage for the June 8th show which will include DJ sets from Pendulum, Camo & Krooked, Black Sun Empire, Tantrum Desire and 1991.

Taking place in Kitchener’s Bingemans (425 Bingemans Centre Drive) from June 8th to 10th, these new additions are part of Ever After‘s already impressive line-up which is topped off with Canadian EDM powerhouse Excision, along with other highly anticipated performances from Claude VonStroke, Flux Pavilion, Doctor P, Illenium and many more.

Back for it’s fourth consecutive year, Ever After Music Festival is the ultimate escape from the daily hustle and concrete jungle, to the scenic landscapes of Bingemans where festival goers are transported to a utopian fairytale-themed paradise. Recently included in BlogTO‘s “The top music festivals in Ontario for 2018,” the Ever After experience is unlike any other, where festival goers can expect theatrical performers, theme inspired dancers, state-of-the-art stage productions, exclusive VIP lounges as well as a waterpark, midway, games, and variety of vendors.

Combining stunning visuals and high class performances, Ever After consistently brings in some of the biggest international EDM performers with previous headliners including Zedd, Skrillex, Bassnectar, Diplo, DJ Snake and more. Quickly cemeting themselves as one of the country’s top music events, Ever After Music Festival attracts upwards of 40,000 festival goers from around the world.