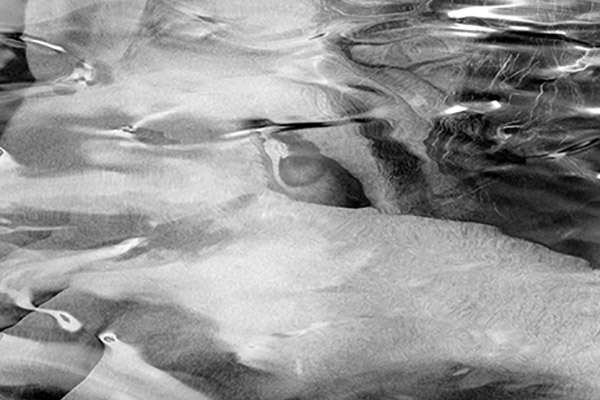 Having initially come on to the scene with some outstanding remixes for artists likes SG Lewis, Germany’s Delusion has had some time off. Two years, in fact. He now returns with a brand new piece of original material, ‘Because Of You’ featuring Akacia.

Out through Crispy Crust Records, this single will wrap you up in its many layers and hazy melodies. Delusion says: “I created the first bits and pieces of the track more than a year ago. When I showed the demo to Akacia she quickly fell in love with the track and asked to write some top-lines for it. The first demo she sent over was just so right in its simplicity and honesty – and it became the track I had in mind when writing the first chords for it.”

You can stream ‘Because Of You’ here.

In this article:2018, akacia, bass, Because Of You, Crispy Crust Records, Delusion, Future Bass