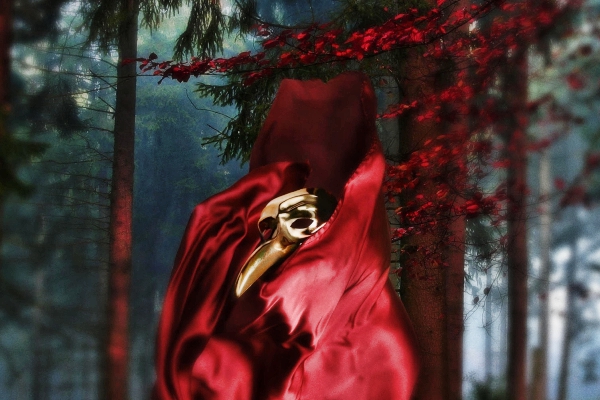 It’s an exquisitely executed piano-led deep house groover, the kind of which the Claptone name has become synonymous with over recent years. It’s the song that’s been getting the big response in Claptone‘s DJ sets of late and its release has become hotly anticipated amongst his fans. The song gradually builds tension as Nathan Nicholson‘s vocal weaves through until an almighty release into a driving bass line.

2018 will see another intense year of touring as a DJ with Claptone taking his immersive ‘The Masquerade‘ event experience further, having built momentum over the last 18 months hosting events and stages in Los Angeles, Berlin, Paris, Melbourne, Barcelona and New York and at festivals like Tomorrowland, Melt Festival, Elrow at Amnesia Ibiza, Green Valley in Brazil.