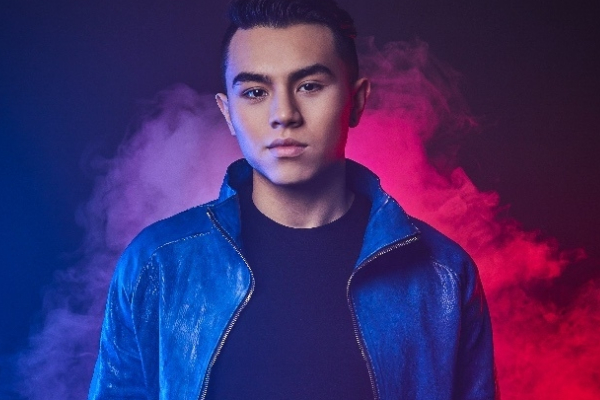 CARTA – ‘The Factory‘ – A lot has happened since the in China born and raised CARTA first laid hands on his first controller back when he was only 14. He definitely has proved that he is not slowing down conquering the world. After being the first Chinese signed DJ and producer at Spinnin’ Records and the first ever Chinese DJ entering DJ Mag Top 100, he recently performed at Ultra Music Festival during this year’s Miami Music Week in Miami, making him the first Chinese DJ ever to perform there.

CARTA is known for his highly energetic presence as well as his passion to grow in his ever-evolving sound. Always open for every positive influence, he strives to key up his skills and musical knowledge where possible.

Now CARTA is back with new music. His new single is a great production titled ‘The Factory,’ which grabs you by the ears, as its highly driven drums and vigorous synths will hypnotize you like crazy. It’s definitely where the magic happens, getting you into the right mood for the weekend.