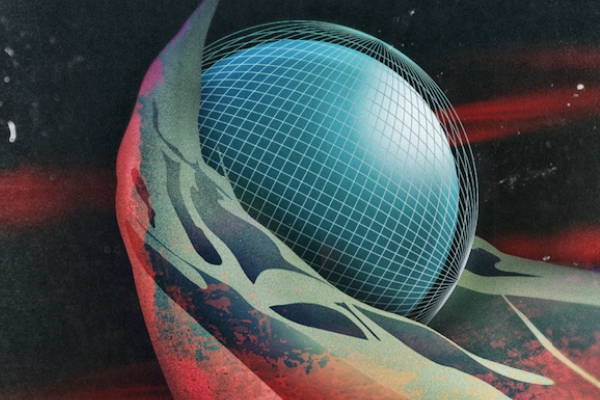 BADFLITE – ‘Ain’t Coming Home’ – Russia’s BADFLITE has been rising through the electronic ranks lately with his tracks that blend everything from house to trap to chillstep. He provided a stunning remix of Matisse & Sadko‘s ‘Into You‘ for STMPD RCRDS recently, and now he returns with an original of his own.

‘Ain’t Coming Home‘ is BADFLITE‘s incredible attempt to unite his three favourite styles — electronic, house and R&B — into one irresistible concoction. It’s a resolute success, sophisticated and punchy at the same time and beautifully produced. The track’s mellow beginnings develop through the perfectly paired vocal, building to its soulful crescendo which really sends the track home. Subtle synth arrangements are matched with soft pianos and crisp percussion to make for a truly beautiful composition. The combination of producer and vocalist is so compelling that it demands further collaborations between the two.

BADFLITE has also released on San Holo‘s Bitbird label and received support from major YouTube channels like Trap Nation and Chill Nation. We predict big things for his future if he keeps delivering the instant-classics like this.