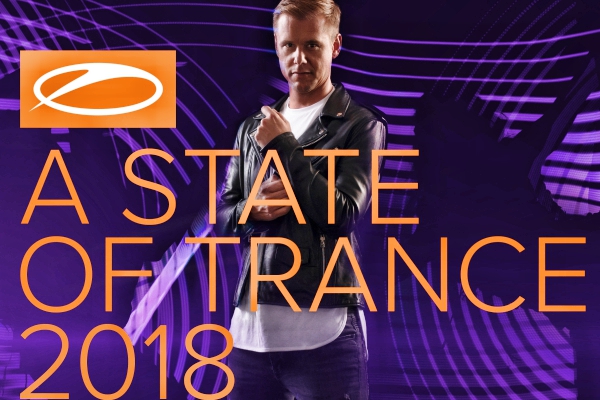 Offering bite-sized slices of today’s best in Trance, A State Of Trance 2018 sees Armin van Buuren select and mix a grand total of forty-two top-drawer records, ranging from progressive-flavored cuts to uplifting monster tunes across two parts that prove even more remarkable with each listen. Comprising phenomenal offerings from scene leaders such as David Gravell, DRYM x Omnia, Fatum, KhoMha, Protoculture, Purple Haze, Super8 & Tab and of course Armin van Buuren himself, this brand-new installment of the highly acclaimed mix series once again provides fans and fans-to-be with music of such quality it’d be shameful to pass up on.