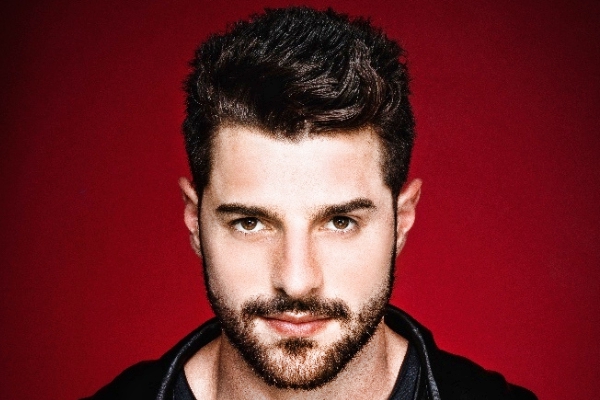 Alok, Zeeba & IRO – ‘Ocean‘ – Brazilian superstar Alok is back with his first release of 2018. Teaming up with his friends and frequent collaborators, Zeeba and New York vocalist Iro, the trio have crafted a sensational new single ‘Ocean,’ out now via Spinnin’ Records.

Alok, Zeeba and Iro work together in harmony to bring the perfect blend of emotion and power to ‘Ocean.’ Meeting the emotive vocal piece with a rich selection of instruments, this cut demonstrates Alok‘s adept production skills, as he introduces his signature Brazilan bassline into the mix. With this new addition to his impressive back catalogue and an official music video on its way, Alok is already creating massive waves with ‘Ocean.’

With an array of shows on the horizon, including a special show at Story Miami, we will be hearing a lot more from this Brazilian talent over the next few months.