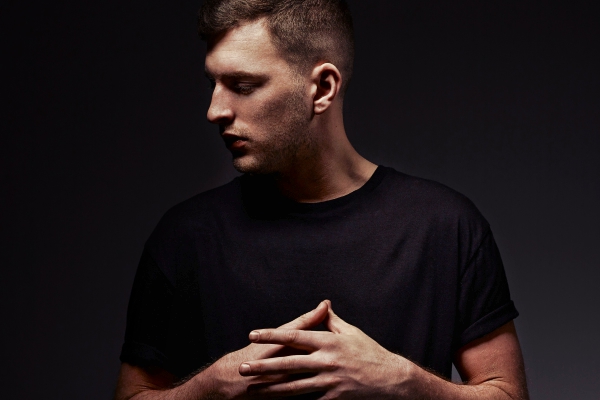 Afrojack, D.O.D & Tim-Ber – ‘Started‘ – Grammy award winner, Afrojack shows no signs of stopping this year with a slew of epic releases already under his belt for 2018. Now, he teams up with rising stars D.O.D and TIM-BER for new single ‘Started,’ out now on his own label Wall Recordings.

Suitably named ‘Started,’ the new single is sure to get parties started across dance floors and festival fields alike. Underpinned by a punchy bassline – futuristic melodies and rising falsettos fuse together with epic robot vocals and excitable synths transforming the track into the perfect party weapon.

Check out ‘Started,’ a triple threat collaboration by Afrojack, D.O.D and TIM-BER out now on Wall Recordings!