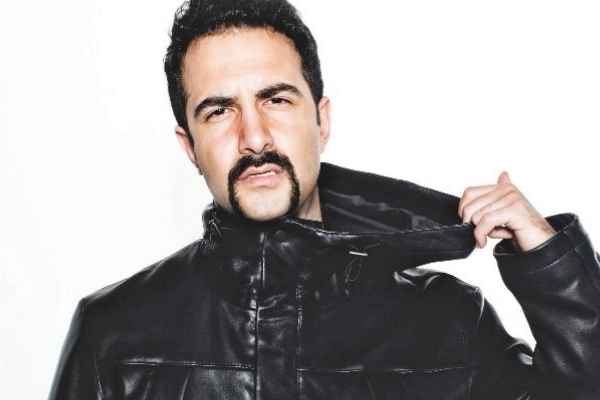 Valentino Khan – ‘Lick it‘ Official Music Video – ‘Lick It,’ the new single from breakout artist and producer Valentino Khan, is out on Spinnin’ Records, along with a fingerlicking sweet video.

Khan will take his lauded live shows on the road this spring and summer, confirming select worldwide tour dates in the U.S., Spain, New Zealand, U.K., Germany, Portugal and France as well as major festival appearances at Ultra, Bonnaroo, Lollapalooza Paris, Southside and Greatest Day Ever in New York City.