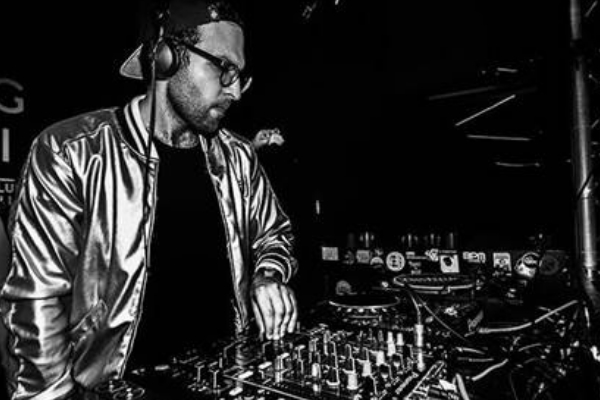 Uppermost – ‘Perseverance‘ – French DJ, producer and musician Uppermost has been preparing the release of his new album Perseverance, set for release on Friday, march 23rd. To hype the coming 14-track collection, he has now released the titled track!

The album will see him emerge with the most personal and impassioned work of his career, with substantial support from PAPER, Complex, Magnetic​, Paste​ Magazine, KCRW and more. To date, his deft french-wave touch / liquid disco grooves have garnered more than 40 million combined streams!