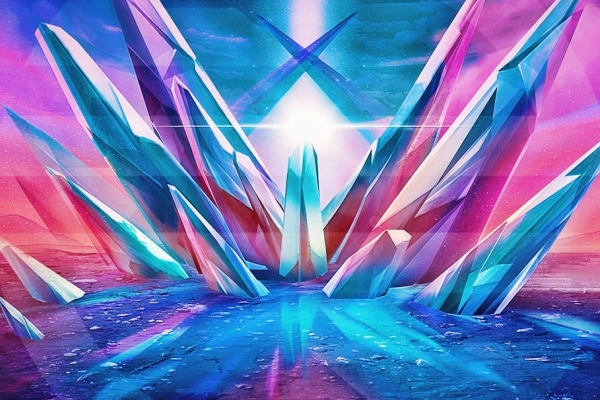 Ummet Ozcan – OZ Records – World renowned DJ and producer Ummet Ozcan is about to launch his first ever record label. As part of the Spinnin’ Records catalogue, OZ Records will kick off on March 19th with a debut release by the label boss himself, titled ‘Krypton’.

With a string of genre-defining hits like ‘The Code,’ ‘Smash,’ ‘Lose Control,’ ‘Kensei‘ and ‘On The Run,’ the worldwide hit collab with Dimitri Vegas & Like Mike in 2015, ‘The Hum‘ and his recent hits ‘Bombjack’ and ‘Higher‘ and ‘Everything Changes‘ to name a few, Ummet Ozcan has been on the forefront of electronic dance music for a long time.

The label’s debut release will follow on March 19th, with Ummet Ozcan‘s very own new single ‘Krypton.’ It’s a record that takes the trademark Ozcan sound to another level, with nicely rolling rhythms and a cool progressive chorus that’s bound to mesmerize crowds everywhere. Surely, ‘Krypton‘ functions as a worthy opener of the OZ imprint.