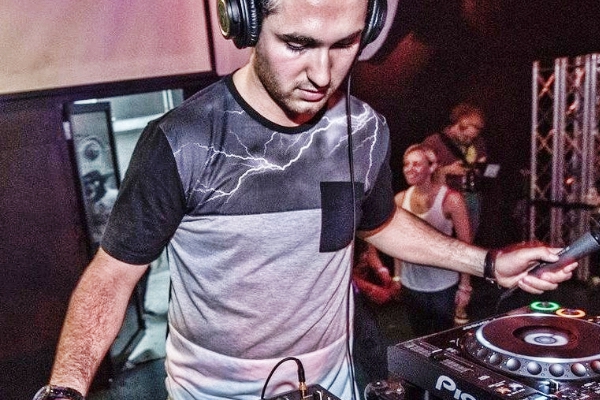 Trizzoh – ‘This N That‘ – Long Island Based DJ and producer Trizzoh has been in the scene as early as 2011. With his earliest memories of “techno” having come from the infamous download platform Limewire, he has been capturing his love of electronic dance music by evolving and curating his sound over the years.

With releases in the form of singles and remixes on a variety of labels, Trizzoh has now released his latest single ‘This N That‘ on Digital Empire Records. Presenting a powerfully dark house track with a tech and an electro bangin’ underground sound, the record has to be heard to be fully appreciated!

Check out ‘This N That‘ and show some support for Trizzoh by following him, via his socials, linked below!