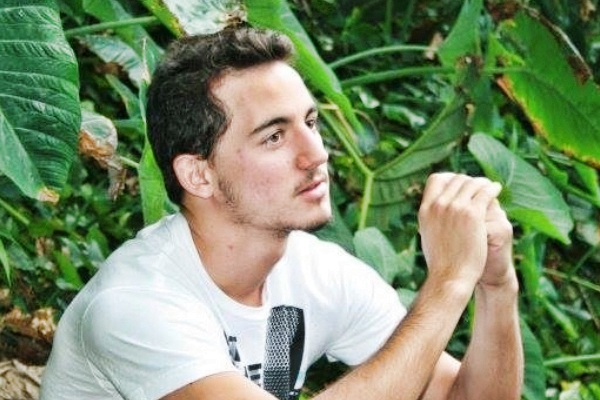 ST∆RK – ‘Need Love‘ –  Honolulu Hawaii bound DJ and producer Sebastian Hughes or better known as ST∆RK, has released his latest original production. This time coming in the form of soothing, powerful and tasteful future-bass track ‘Need Love,’ featuring his own vocals, it’s one of those rare records that manages to touch the calming, yet intense sound that a future-bass song can often meet.

Currently working and residing in his hometown of Honolulu, Hawaii, Sebastian is a singer, songwriter, producer, mixer, remixer, live performer and DJ who has been in the scene for over four years. With early success winning the “Kawehi Remix Comp” and John Lennon Songwriting Contest Grand Prize in the Electronic category, he’s now releasing music with inspiration from artists like Calvin Harris, Porter Robinson, Madeon and Zedd.

Following his late album ST∆RK, an EDM/Pop album that features over a dozen Hawaii Musical Artists singing his songs, he is now back with ‘Need Love.’ You’ll without a doubt fall in love with this one. Check it and show some support by following him via his socials, linked below!