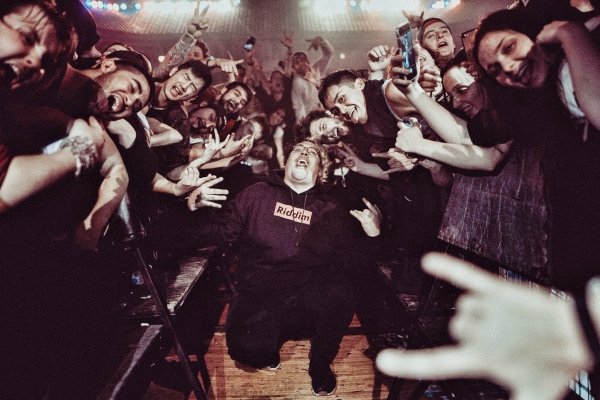 Snails – The Shell Documentary – Having just wrapped up The Shell tour at the end of 2017, Snails has released a recap documentary to capture the madness of his biggest headline tour to date. The video is packed with highlights from multiple shows, intimate conversations with Snails himself, and reveals behind the scenes footage that fans wouldn’t otherwise get to see around the process of creating his own stage and going on his first bus tour.

The documentary starts with Snails recalling the early parts of his career, his first singles, getting noticed by Skrillex and more, as he takes fans through his career trajectory and various landmarks that brought him to where he is now. It provides an insiders look into building the tour’s custom stage, planning his set, showcasing the opening support, general tour debauchery and the legions of devoted head banging fans that made this epic tour a massive success.

In other exciting news from Snails – he just announced he will be bringing Sluggtopia back to Red Rocks this fall for Sluggtopia 2, on October 5th. Tickets on sale now here.