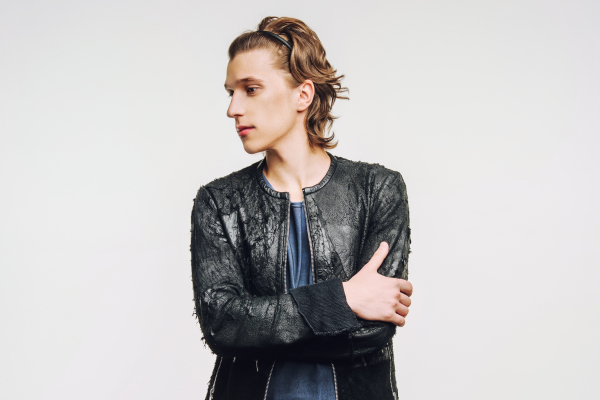 Having spent the last few months locked away in the studio, Shapov is poised to unleash aplethora of releases in 2018 showcasing his production dexterity and musical diversity with which he’s become synonymous with on the likes of ‘Belong,’ ‘Some People,’ ‘BreathingDeeper‘ and many more.