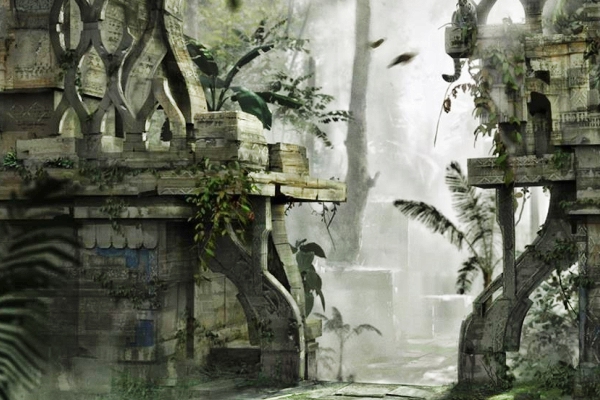 Seven Lions – ‘Calling You Home‘ Remix Package – The first release from Seven Lions in 2018 ‘Calling You Home,’ the first official release on his new label Ophelia Records. The single is dynamic, with an infusion of echoing vocals, wonky bass drops, and twinkle chimes which proves once again, Seven Lions is at the top of the production game.