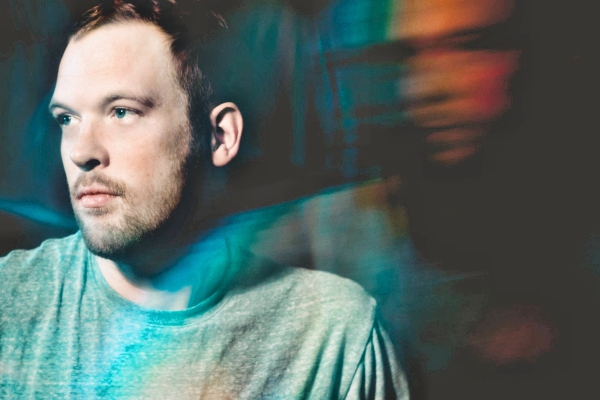 Rusko – ‘Hot‘ – Rusko is a legend. There’s no two ways about it. Since bursting onto the dubstep scene in 2007, this pioneer has grafted his ass off, working his way to the top of the game and dragging the genre kicking and screaming along with him.

Now that 2018 is here, Rusko is back in full health and top fighting form, joining the Circus Records family with his brand new single ‘Hot,’ – a mere precursor to the 5 track EP that he will be dropping with the label later this year. With that signature bassline cutting through the dirtiest of melodies and drum patterns, alongside already seeing support from the likes of Netsky, Teddy Killerz, Fox Stevenson, Flux Pavilion and many more, ‘Hot‘ is a return to form for the established producer, and no doubt a heavyweight taster of what’s to come on his first ever Circus EP later this year.