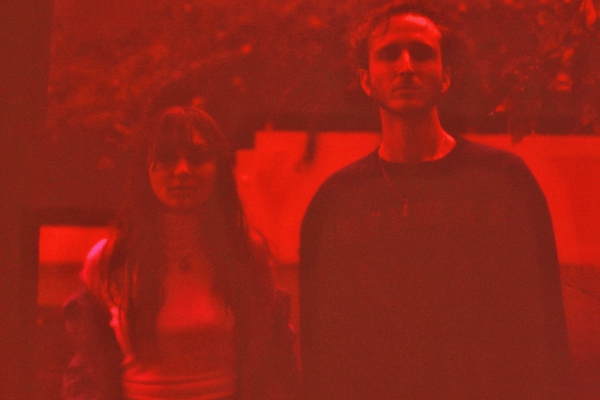 Fresh off his North American NOVA TOUR, RL will be doing a special performance at Ultra Music Festival on March 25th in Miami. More to come from him soon!