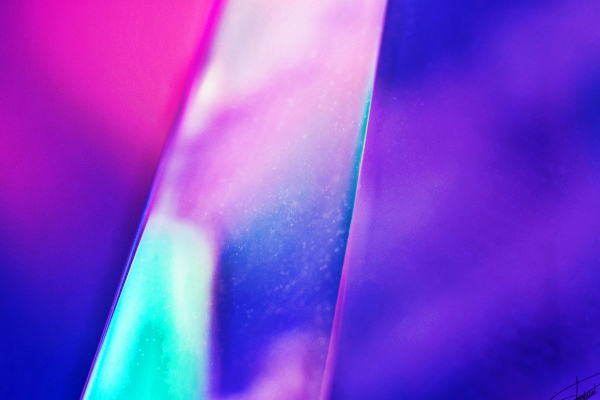 Protocol Miami Showcase 2018 – As the famed Miami Music Week quickly approaches, Nicky Romero and his Protocol Recordings crew are gearing up for another unforgettable label showcase. The annual Protocol Miami party will return to the avante-garde and glamorous ORA Nightclub in South Beach on March 22nd, hosting a dynamic roster of heavyweights including Nicky Romero himself, Breathe Carolina, D.O.D, Raiden, Disco Fries, Sunstars and Antoine Delvig.

To gear up for what’s surely going to be a night filled with both hedonistic indulgences and good vibes, Protocol is releasing two EPs of brand new music as part of their “Protocol Vibes” series. First up on the Protocol Vibes Pt.1 release are four dance-floor smashing tracks from Maximals, Mosimann, Jakob Trice and Metrush.

Hold on tight as Mosimann‘s ‘Babtoo‘ delivers a goosebump-inducing buildup and heavy-hitting electro beats, and end with Metrush‘s groovy, spacey chords on ‘Upside Down.’ If this is the first sneak peek for what’s to come from Protocol in Miami, this is one party you won’t want to miss.