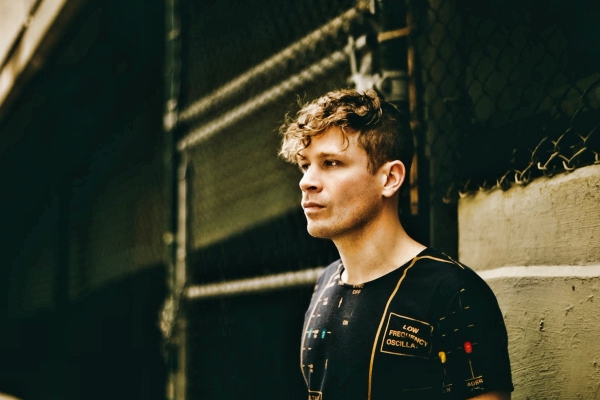 Cratebug, a legend in the Chicago underground scene turns in a high energy techno rework, equally suited for peak-time and the after-hours.