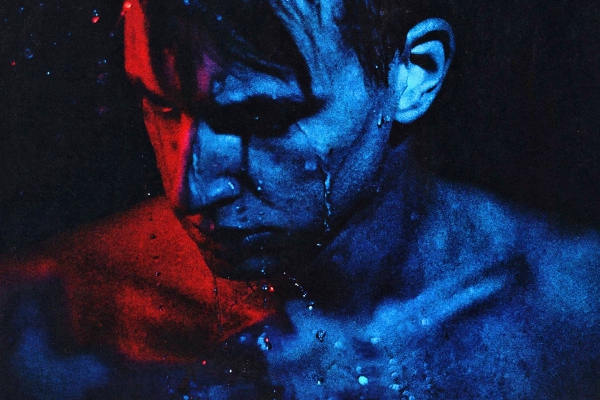 The project has been two years in the making and is viewed by the LA-based producer as a “self-actualization instruction manual:” a transformational journey of striving to make timeless music in “an era where everyone likes, followers and views everything, yet values nothing.”

The mysterious producer has been leaving a paper trail of hints for the long-awaited project with singles like the appropriately named warehouse anthem, ‘Sweat‘ featuring R&B fashionista Black Atlass and synth-pop songstress Class Actress and lead single ‘Run With It‘ featuring dancehall antihero Tommy Lee Sparta. Most recently Madeaux got intense with his latest single ‘The Wave,’ featuring haunting vocals from Brux, building up downtempo R&B into smoldering, club-ready house breaks.