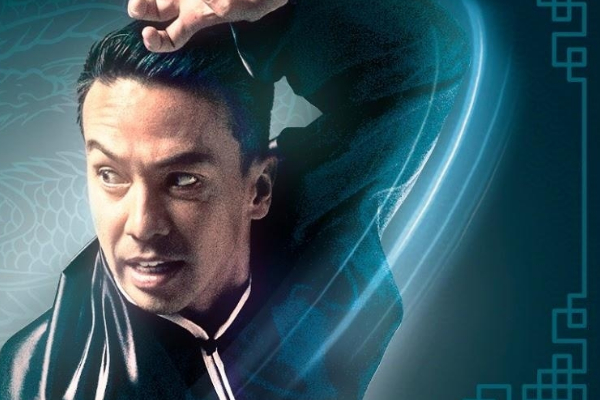 Maintaining a #LaidbackLukeFit lifestyle while having a heavy tour schedule is something Luke is dedicated to. Hosting the Kung Fu class at the rooftop courts of W South Beach is no coincidence. The location exemplifies a certain peacefulness that Luke strives for when always on the go. Trying to spread this philosophy, Laidback Luke therefore always looks for ways to give back to his fans. Practicing Kung Fu has not only kept the artist physically fit, it also keeps him balanced in times of extreme stress.

As a multi-world champion, Laidback Luke has won a series of awards including 7-gold, 3-silver, and 1-bronze during two World Championships, while also achieving his master level earlier last year. Enthusiasts can look forward to an interactive, high-energy class led by the experienced master. The perfect preparation for the Mixmash event @ Delano’s Beach Club that starts that afternoon from 12 p.m. until 11 p.m.!