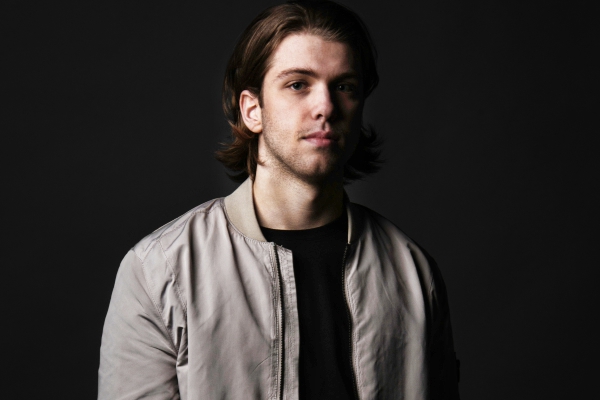 Klahr – ‘Live It Out‘ – Klahr returns to Axtone with new single ‘Live it Out,’ having just released his remix of Axwell /\ Ingrosso‘s ‘Dreamer‘ and proving once again the Swede’s sound is impossible tocategorise with expectations challenged at every turn. ‘Live it out‘ has a distinctly industrial feel with the vocal a stark reminder to us all that “you’ll never be young again” although the spritely Johannes Klahr has no such concerns at twenty years of age.

Kicking off 2018 was Klahr‘s ‘Dreamer‘ remix that featured on the gargantuan Mr SuicideSheep YouTube channel with the taste making curator putting it better than we ever could “The original is pretty great, but Klahr really makes it special in my opinion.”

2017 saw Klahr flex his creative muscles across a wide spectrum of genres with a number ofrelease including the four track EP, ‘Dreaming Wild,’ ‘Boiling‘ and ‘Similarities‘ alongside FelixPallas. Johannes also turned his hand to pop starlet production with Maty Noyes‘ ‘Say It To my Face‘ released through Republic records.