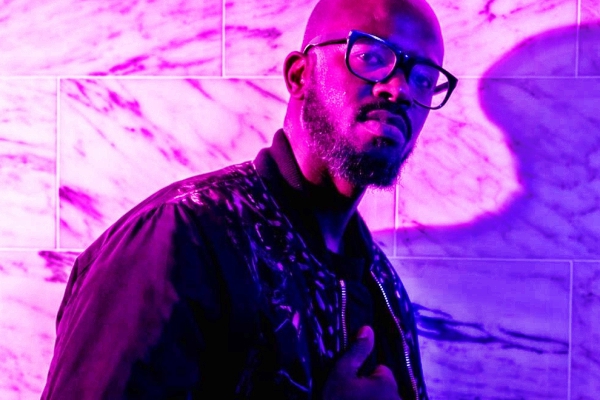 Following a unforgettable debut residency in 2017, South Africa’s hottest export, Black Coffee is back for another huge season at Hï Ibiza, taking the reins each and every Saturday night from May 26th – October 6th.

Black Coffee has become one of the fastest growing and biggest stars of the global electronic music scene, reaching double platinum selling status with his multi-award winning album Pieces Of Me and collaborating with everyone from Drake to Alicia Keys. His debut Ibiza residency at Hï Ibiza was one of the most talked about parties on the island in 2017, and with his razor sharp eye for talent, party revellers can expect yet another year of flawlessly curated line-ups featuring underground acts and internationally renowned Ibiza regulars for one explosive weekly party: the only place to be on the island on Saturday night.

The Opening Party on Saturday, May 26th sets the tone for what’s to come, with a stellar line-up of underground talent set to join Black Coffee. The complete season lineups will soon be revealed but expect a collection of world-class acts, special guests, awe-inspiring production and more in what is sure to be one of the hottest opening party tickets on the island.