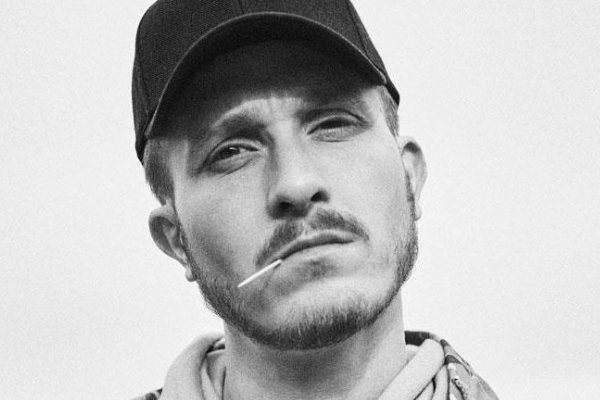 FLosstradamus – ‘2 MUCH‘ Official Music Video – Last month Flosstradamus returned to the sound that put him on the map with Ultra Music single ‘2 MUCH‘ featuring 24hrs, where the rapper who is currently on the come-up via red-hot tracks like ‘What You Like‘ featuring Ty Dolla $ign & Wiz Kalifah and his own EP Night Shift— sets the scene of things that have all become ‘2 MUCH.’ Its psychedelic video, which makes its premiere today (March 8) on HypeBeast, captures Floss‘ tricked out escapades touring in Hong Kong, Shenzhen, Jakarta and Bangkok.

To support Flosstradamus‘ new and cutting-edge style and sound of his Hi-Def Youth movement, HDYFEST returns to Red Rocks Amphitheatre in Colorado on April 20 (4/20) with Kayzo, Famous Dex and Mel V. Meanwhile Flosstradamus continues to tour this spring with multiple residency shows at Encore Beach Club in Las Vegas and appearances at Beyond Wonderland and Ultra Music Festival.