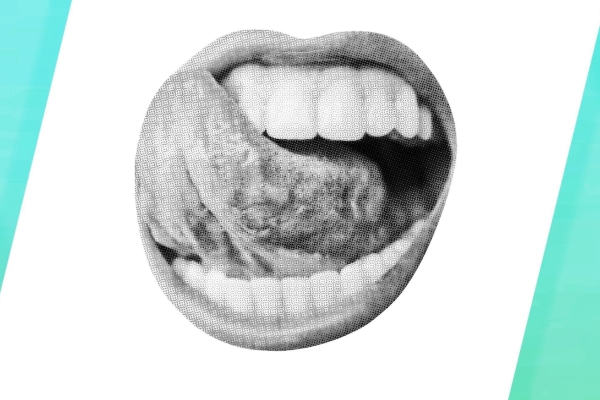 Fake Pictures – ‘Small Talk‘ Remixes – The mysterious DJ and production outfit Fake Pictures have just released a remix package for their single ‘Small Talk.’ The two-pack, out now on Universal‘s Aftercluv, has reimagined versions of the original track from acts HUGEL and HEY HEY.

French producer HUGEL adds his signature groovy house spin to the track’s soft rock elements. Seamlessly keeping the track’s original vibrant vocals while adding in a bouncy bassline, his take on the track primes it for the dancefloor. Similarly, German producer HEY HEY adds a cravable house melody to his remix. Both takes on the track are not ones to miss.