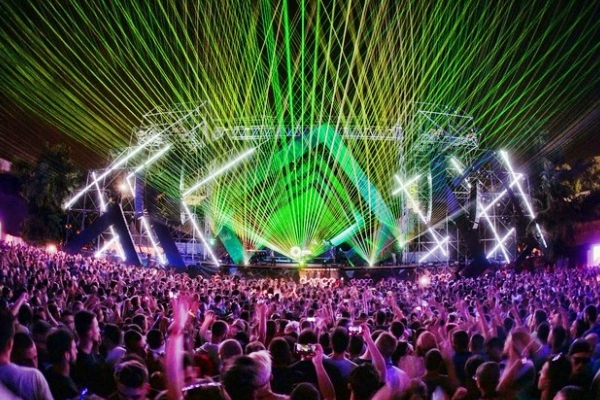 One of the biggest and most significant stages in the entire world, decided to exceed all its historical maximums this very year when EXIT holds a title of the Best Major European festival! For this occasion, a true #Arenamageddon is being prepared at the Petrovaradin Fortress, because Nina Kraviz, Solomun, Maceo Plex, Tale of Us, Carl Craig, Rødhåd and Boris Brejcha have all confirmed their presence! The Arena will also host local techno aces Filip Xavi and Vladimir Aćić Avoid, and this historical line-up at the colossal Arena, consisting solely of headliners, will be expanded soon with more exciting surprises!