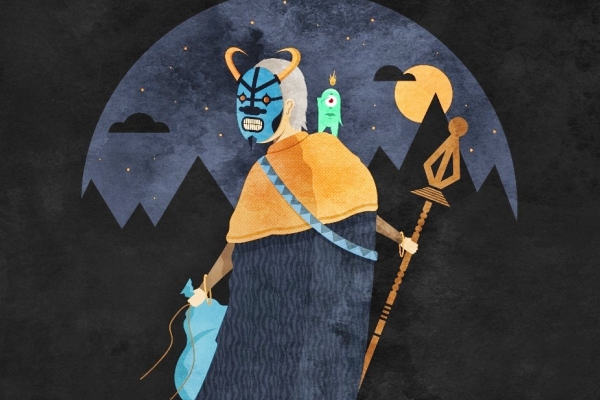 First up to remix duties, Grammy-nominated Morgan Page created a sublime and blissed out version of Elephante‘s rock infused track. Released last month Page‘s remix has been a huge hit, perfectly complimenting Elephante’s hit production. Building up his reputation as one of the go-to remixers for the dance music elite, Swedish DJ and Producer Andrelli creates a hypnotic and enthralling soundscape for a unique treatment of Tim‘s original.

Currently in the midst of his Come Back For You tour, with a jam-packed schedule and a host of new material, Elephante is on track to make this year one of his biggest yet. The CB4U Tour has already seen Tim supporting Matoma and 3LAU on their own tours, with more dates still to play, as well as huge solo shows at major venues across North America, not to mention his recently announced debut appearance at EDC Las Vegas in May.