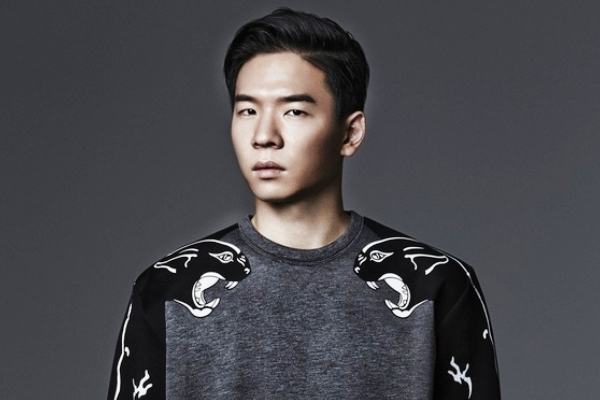 DubVision & Raiden – ‘Keep My Light On‘ – With less than a month to go until this year’s annual Miami Music Week, Dutch duo DubVision and rising Korean star Raiden, present their debut collaboration ‘Keep My Light On,’ out now on STMPD RCRDS. Premiered at ULTRA Japan in September, where the three producers performed the collaboration together live on stage, this glorious vocal track finally sees its highly anticipated release on Martin Garrix‘ revered imprint.

Dutch duo DubVision are fast conquering the world of dance music with their prolific output. Along the way they have collaborated with some of the biggest names around, including Martin Garrix, who share a long history of remixing each others’ tracks. DubVision‘s recent collaboration with Afrojack, ‘New Memories,’ has over 4.5 million plays on Spotify. The duo will also be playing EDC Vegas and Ultra Music Festival‘s twentieth anniversary, as well as attending Miami Music Week.

Having just performed at the closing ceremony of the Winter Olympic Games in PyeongChang, Raiden is a highly anticipated dj and producer from South Korea, and one of the most hyped electronic artists to come out of Asia this decade. He has shared the same stage with EDM giants Tiësto, Alesso, Fedde Le Grand and Skrillex, with critcs praising his music as “a blend of hard hitting Electronic Dance Music with old school Rock ‘n Roll flavor.”

Raiden‘s last release was the huge ‘Always Find You‘ alongside Girls’ Generation‘s Yuri on Protocol Recordings and SM Entertainment, released in both English and Korean versions. Raiden will be playing at the Protocol Recordings night at Miami Music Week as well as Ultra Music Festival.