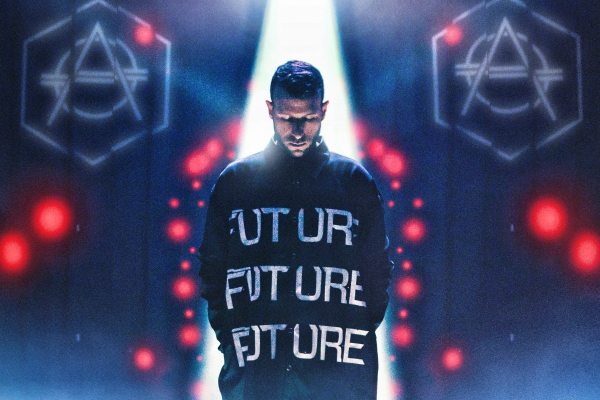 ‘Believe‘ is a collaboration with Ansel Elgort, whose previous collab with Logic (‘You Can Count On Me‘), became a widely praised pop ballad reaching #3 in the US. The widely-acclaimed actor from New York who is also increasingly a producer and singer with a distinctive, passionate voice is rapidly gaining popularity with his powerful electronic pop sound, that lets his brooding voice shine. His collab with Don Diablo on ‘Believe’ sees him supply a dramatic performance that feels like something from a rousing musical. Sonically, it’s a cinematic slice of electronic music, with big piano chords, coming across as a breath of fresh air in the current musical landscape.

As ever, Don Diablo shows he’s one of the best producers out there, keeping things interesting until the very end of the track with an array of different sounds supporting Elgort‘s impassioned vocals. The Deluxe Edition also features two of his biggest previously released tracks, ‘Momentum‘ and ‘Save A Little Love.’ The former is a bright, future house workout, while the latter has some intensely-uplifting piano house.

The duo are both passionate about their epic, widescreen creation, ‘Believe‘ — and rightly so.