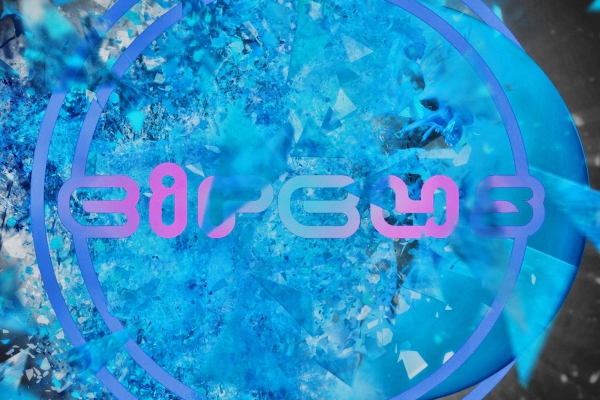 CRaymak – ‘Blow Up‘ – A welcome return to the Circus imprint, one of East Canada’s rising stars CRaymak saw a stream of releases with the label last year culminating in his Abstraction EP, which dropped to huge plaudits in October. Now he’s back with killer collaboration with Seattle’s SHARPS and Milkwaukee-based rapper Von Alexander.

Abstraction saw support from Excision, Snails, Delta Heavy, Flux Pavilion, Loadstar and more. It delivered a vision of CRaymak‘s blend of dark and light, showcasing an exceptional talent for sound design within his ability to deliver the highest level of musicality. So good in fact that one of the lead tracks ‘Play With Fire‘ (with Neon Dreams) has recently been nominated for best single in the East Coast Music Association awards (Canada).

After dropping the final part of the pristine First of Monthalbum project at the beginning of the year, CRaymak now teams up with SHARPS and Von Alexander to give you ‘Blow Up,’ blending all of the CRaymak trademark sounds with the addition of SHARPS‘s superb flavours and fierce vocals from Von Alexander. This one is setting up another huge year for all involved.