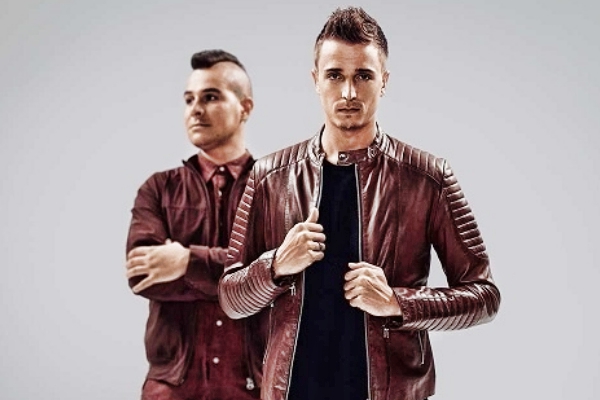 Blasterjaxx – ‘One Second‘ Official Music Video – Blasterjaxx is the world renowned dance act consisting of Dutchmen Thom Jongkind and Idir Makhlaf. After chart successes with releases on labels like Musical Freedom, Spinnin’ Records, DOORN Records, Dim Mak and Revealed, the logical next step for the famed Dutch duo came in 2015, as they kicked off their very own Maxximize Records with debut release ‘Heartbreak.’

Now, as Maxximize has sparked up fires all over the world with several highly acclaimed releases, Blasterjaxx has also grown into one of dance music’s most favored acts. Playing mainstage festival gigs, touring endlessly, every new single by the duo is welcomed with widespread DJ support and enthused audience response.

And their new single ‘1 Second‘ is far from the exception. Even better, Blasterjaxx returns with a blazing new tune, out on the duo’s own Maxximize imprint, that defines the Dutch act’s sound like no other, with grandiose kicks and blazing drops. DJ support includes Hardwell, Dimitri Vegas & Like Mike, Afrojack, Bassjackers and more.