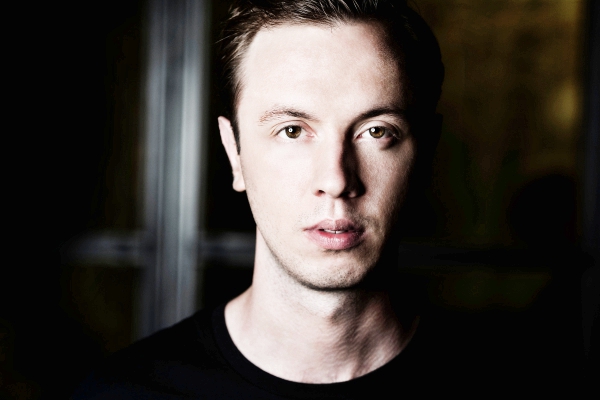 The allure of ‘Trance ReBorn‘ is described by the track’s title. Holding an ideal balance of soaring highs and heartstrings-tugging harmonies coupled with propulsive beats, the record is made for peak-time. The duo of Rayel and Gravell have no qualms about melting hearts with their composition and they attack the dancefloor with the same gusto they exhibit when performing live.

Andrew Rayel has by now become accustomed to performing on the mainstage of the world’s biggest music festivals and his abundantly hearty sets are packed with optimistic vibes and positive energy. Because ‘Trance ReBorn‘ is so good, trance music-lovers won’t want it to end. The Extended Mix has a more noticeably progressive coloring on the intro with a fat 4/4 beat that builds to manic energy rather quickly. A heavier, whomping bassline will have fans screaming, ‘Yes!‘ The Extended Mix feels far denser and more substantial than the Original Mix, as Rayel and Gravell push the acoustic piano to nearly a minute-and-a-half into the track. ‘Trance ReBorn‘ is quite simply, grand.