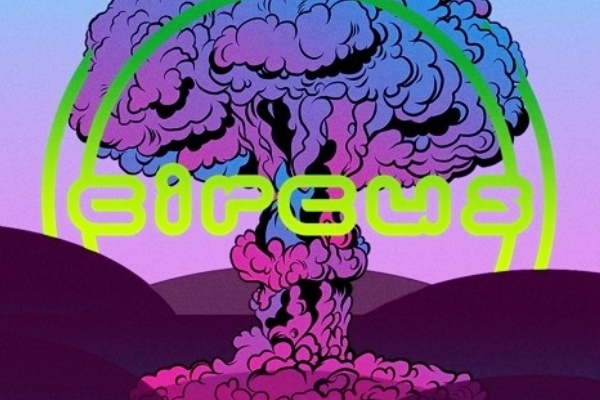 Wooli & Kompany – ‘Briddim Bomb‘ – Wooli and Kompany have frankly erupted over the past year. With both landing sets at Lost Lands Festival last September, Wooli has released a remix for Excision, seen support from KAYZO, Bear Grillz, Funtcase, Terravita and AFK, and is about to embark on a US tour supporting Datsik, whilst Kompany is fresh off his six-track Revolt EP via Never Say Die and has seen repeated support from acts such as Snails, NGHTMRE, heRobust, David Guetta, Steve Aoki and Borgeous to name a few.

2018 is bound to be another huge one for the two producers respectively, and what a better way than to kick it off with a collaborative release on Circus Records! ‘Briddim Bomb‘ is a perfect blend of the sounds Wooli and Kompany have become known for, birthing an absolutely monstrous bass-heavy stepper which will no doubt be rinsed across the bass music circuit. With tracks like this, it’s evident that nothing is going to be slowing the two young producers down any time soon.