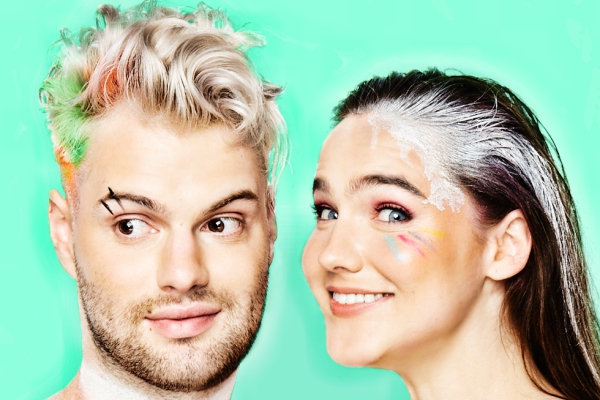 Sofi Tukker – ‘Best Friend‘ (Oliver Heldens) Remix – After seeing massive success with the original release, Sofi Tukker has tapped Oliver Heldens to deliver the official remix for their hit track ‘Best Friend.’ The result is a high-energy track, ready to take over radio waves and dance floors alike. While staying true to the original brassy sound of ‘Best Friend,’ Heldens has managed to put his own twist on the track, once again showing his ability to bridge the gap between dance and pop music.

Oliver Heldens has been dropping remixes left and right over the last 12 months, including reworks of the world’s biggest acts such as Katy Perry, Charlie Puth, Jamiroquai and now Sofi Tukker. While it appears as though Oliver keeps busy enough in the studio, that doesn’t stop him from touring the globe, with scheduled performances in Las Vegas, San Francisco, Chicago and most notably his highly anticipated Heldeep vs Monstercat event taking place in Miami during MMW.