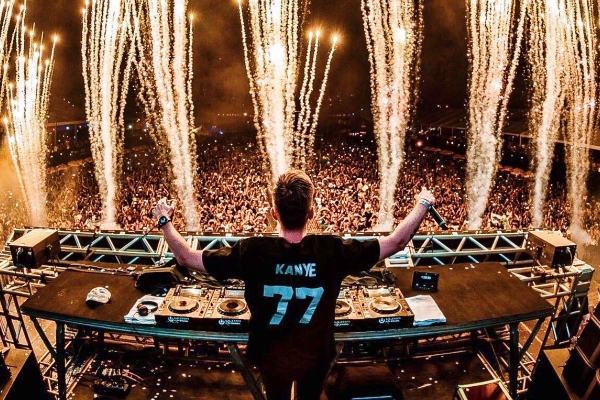 A larger-than-life cut filled with sumptuous pop-laden soundscapes, ‘Where Would We Be‘ marries ROZES‘ unmistakable pristine vocals with the impeccable production values for which Nicky Romero has become so famed over the years.