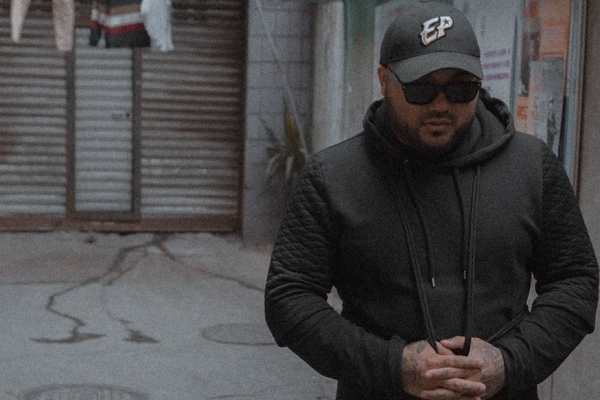 Inspired by his relentless fan core who uncontrollably erupt into a massive pit at every show, ‘Pit Boss‘ is a systematic chain reaction once Riot Ten drops the beat with Sullivan King. DJ Paul provides free clout with his commanding persona creating an atomic explosion of all sorts. Though Riot Ten and Sullivan King have collaborated on ‘Body Bag,’ ‘Fuck It‘ and ‘Look At Us Now‘ remix, it is impressive to see them coexist with a legendary Trap god like DJ Paul, who seamlessly gets crunk to King‘s relentless heavily distorted cords.

2017 was ‘Rail Breaker‘s biggest year to date. Standing atop Beatport‘s Dubstep chart for his massive single, ‘Rail Breaker‘ quickly became every festivals headbanging anthem spawning countless Viral videos. This outbreak saw support from The Chainsmokers, Excision, Steve Aoki, Kayzo and NGHTMRE, to name a few, and got dropped in front of thousands of fans attending EDC Vegas, EDC Orlando, Electric Zoo and Lost Lands music festival. With that in mind, Riot Ten secured his spot as a global ambassador of heavy bass music while releasing his expansive catalog on labels such Buygore, Rottun, Firepower, Elysian Records and, of course, Dim Mak.

Riot Ten is currently on the massive 55 date Ninja Nation tour as support for Datsik.