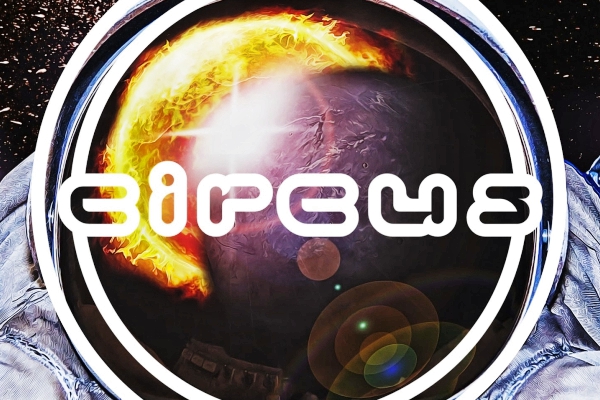 Pierce – ‘Solar Eclipse‘ – Kicking off our first new signing of the year, Circus Records is pleased to welcome the California-based Pierce to the label. With his debut EP dropping via Spinnin Records in 2016, along with a number of releases since, Pierce has an arsenal filled with hybrid bass, hard-hitting trap, and innovative sound design that has received support from big names such as Dillon Francis, Martin Garrix, Afrojack, Doctor P and many more.

For his first release through Circus, Pierce offers the sub-slaying ‘Solar Eclipse,’ which features vocals from up-and-coming Nottingham-based rapper Snowy, alongside an up-to-date flip of the classic Doctor P track ‘Big Boss.’ With both tracks demonstrating the young producer’s unique take on bass music that is bound to rattle headphones and club systems alike, it’s very evident that Pierce is shaping up to be an unstoppable force in the scene throughout 2018.