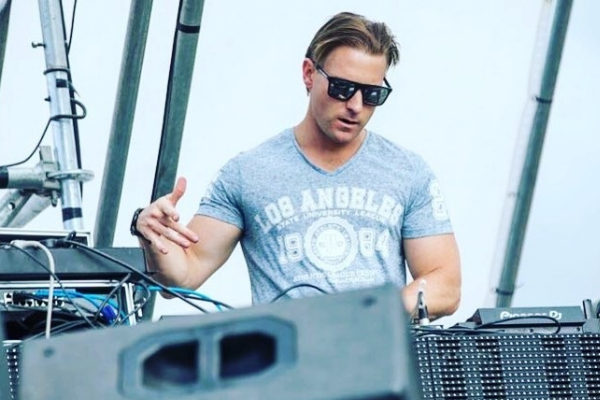 Paul Bingham – ‘So Sick‘ – Sampling the famous and well known Zombie Nation track ‘Kernkraft 400,’ Peak Hour Music‘s latest DJ and producer Paul Bingham has released ‘So Sick‘ featuring the powerful vocals of Cole Sick. An anthem that both resonates with old fans of electronic dance music as well as entertaining fans of the new sound of today, is one to stay without a doubt!

A must have in sets, radio shows and podcasts, Peak Hour‘s Paul Bingham and his track ‘So Sick‘ is definitely stamping his digital imprint in the EDM soundscapes. Check out the track and show some love and support by following, via his socials linked below!