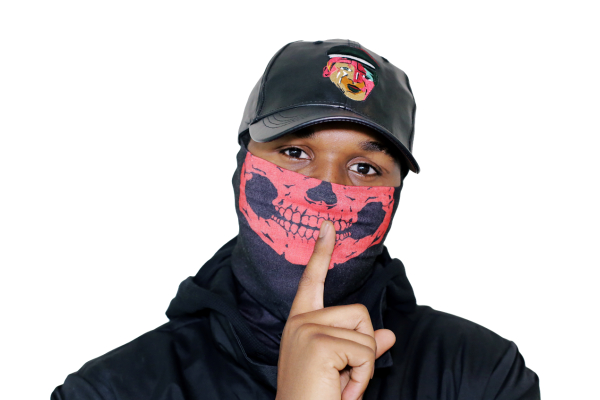 Party Thieves – Anarchy 2018 Tour – Hot on the heels of his latest release Anarchy EP, Party Thieves announces he will embark on a massive tour through Australia, North America, Europe and Asia. Select North American dates will receive support from Ricky Remedy and Spock.

With tens of millions of streams and a unique background which includes stints as a West Point cadet and a wide receiver for the Army football team, NYC-based solo artist Party Thieves has swiftly made his presence known. Known for his bassbin-rattling hits ‘Origin‘ and ‘Poppy Seeds,’ Party Thieves has receiving support from renowned names like RL Grime, Skrillex and Diplo while also making a huge connection with his fans; inspiring a movement called the Theft Army.

Party Thieves uses his platform and following to make a bigger difference within communities. Often, a percentage of his merchandise sales are allocated to aid various organizations and causes like the Anti-Gun Violence campaign. Uniting his passion for music with his philanthropic values, the Theft Army movement goes beyond celebrating a killer track or party. Party Thieves has created a movement to help change the world for the better, one song at a time.