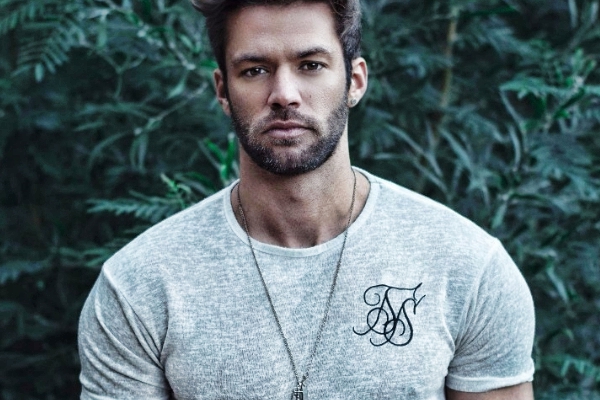 Best known for his Blasterjaxx team-up ‘Phoenix,’ Newcastle-born Olly James has enjoyed many releases across various labels, including his VINAI collaboration ‘Lit‘ and multiple tracks on Spinnin’ Records, Revealed Recordings and Maxximize Records.

Not only captivating fans with his high-octane productions, KURA has cemented his place across all the major festival circuits. This year, the Portuguese star will perform across the globe once more, with recently announced appearances at Switzerland’s MAD Club and Mexico’s Medusa Festival. With his touring schedule shaping up to be his busiest and most exciting yet, KURA will continue to attract audiences with his infectious DJ sets.

‘Fuego‘ arrives on the back of KURA‘s massive 2017, when he ranked at #48 in the DJ Mag Top 100 poll, establishing himself as the highest ranked Portuguese DJ of all time. The new single is a strong display of both KURA and Olly‘s finely-tuned production talents and looks to further cement the reputation of both artists as two of the fastest rising talents in 2018.