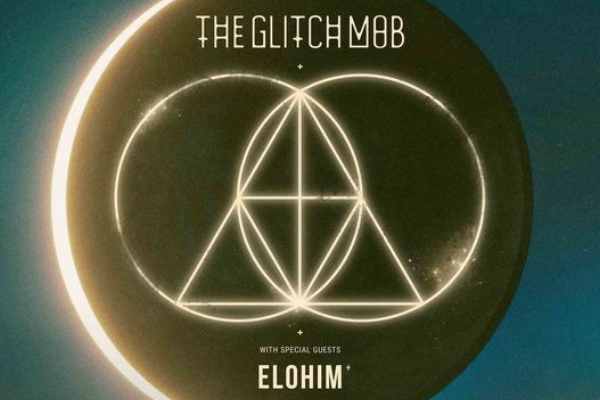 The Glitch Mob – 2018 World Tour – Following a short hiatus, Los Angeles-based trio Boreta (Justin Boreta), edIT (Edward Ma) and Ooah (Joshua Mayer), aka The Glitch Mob, are back and ready to take on a monumental 36-date World Tour of 2018, including a slew of festival stops in North America.

Coming off of the success of their tour in 2014/2015 featuring their distinctive custom creation The Blade, a stage that was meticulously designed to suit the live performance and sonic needs of the trio, The Glitch Mob now announce The Blade 2.0 for their 2018 tour.

The Glitch Mob are consistently pushing the boundaries of live electronic performance, with The Blade 2.0 another of their ingenious creations once again putting their live show in a league of its own. Acting as an instrument in itself, with every part custom-made, The Blade 2.0 is sure to impress and captivate crowds around the globe on the trail its predecessor blazed. The band have collaborated with Dell and Alienware on the project, providing the elite computational power needed to perform their music the way it was intended to be received with the utmost precision and sound quality.

The aim of the Blade 2.0 is to break down the wall between The Glitch Mob as performers and the crowd. Everything has been flipped around so the crowd can see what the group are playing in real time. The Blade 2.0 acts as both a custom-made instrument and stage, which creates a uniquely immersive experience.