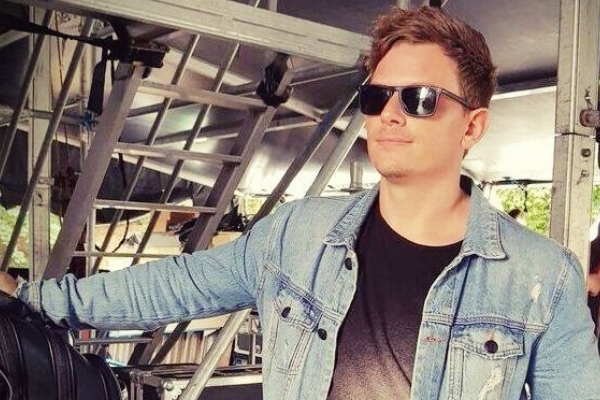 Fedde Le Grand – ‘Monsta‘ – Fedde Le Grand is kicking off 2018 with his latest offering, ‘Bump ‘N Shake (Monsta)’. Out via self-made label, Darklight Recordings, the Dutch legend is starting as he means to go on with this funk-filled floor filler, stream and download it now!

True to its name, ‘Bump ‘N Shake (Monsta)’ is a lively groove that tips its hat to funky house music and garage. An unmistakable nod to the true Le Grand groove that fans have come to know and love. With an array of bass notes bouncing underneath the vocal sample and a percussive breakdown, the track comes as a breath of fresh air. Receiving global support from industry heavyweights Afrojack, David Guetta, Oliver Heldens and Dimitri Vegas & Like Mike, to name a few, ‘Bump ‘N Shake‘ has been heating up dance floors the world over since its release.

With the full vocal version ‘Monsta,’ Fedde takes the track to a complete other level, lacing the funk-driven track with a smooth female vocal that transforms the track into a radio-ready creation. With an energetic video accompaniment in the works by The Fire Dance Crew, fans should expect the official music video to drop next week.

Having just rocked Ministry Of Sound in London, and with a slew of global tour dates already penned, including ULTRA Music Festival‘s 20th Anniversary, this is only the very beginning of another prolific year for the Dutch luminary.